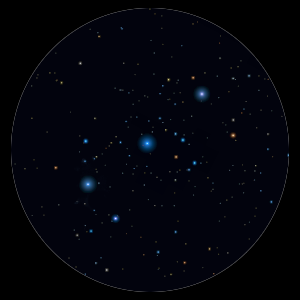 ‘Okay. This is going to be hard to explain’

This is my standard answer whenever anyone asks me why my bluetooth name/ wireless device name/ anytime-I-need-a-moniker name is Orion’s belt.

What is it about a group of stars (actual stars, like in the sky) that is so fascinating/meaningful to you?

Well, it’s not actually the actual stars that had me fascinated. It is Men In Black 1

If we remember the movie, everyone was looking for a galaxy, and the person that had it had told them ‘The galaxy is on Orion’s belt’ before he died. So everyone starts studying Orion’s belt in the sky and figuring what dead guy said didnt make any sense- there was no galaxy on Orion’s belt.

However dead guy’s cat was actually named Orion. And sure enough, Orion had a belt around its neck that the galaxy was attached to. (If you didnt watch the movie, you are probably staring blankly at the screen right now. But then again, how can you not have watched Men In Black 1???)

Anyway that just somehow blew my mind, even back then. When someone tells you the galaxy is on Orion’s belt, they just might not be referring to the first logical condition that springs up in everyone’s mind.

Does it that sound a lot like life? END_OF_DOCUMENT_TOKEN_TO_BE_REPLACED